The San Michele Tower is one of the most characteristic symbols of Cervia together with the “Magazzini del Sale”.

The tower was built by Count Michelangelo Maffei, treasurer of Romagna, in 1691 to protect the city from attacks by Ottoman pirates. It was very frequently in the Adriatic Sea. Cervia, due to its rich salt trade, was a much sought-after prey on the coast given its warehouses full of salt.

The only way to defend it was to build a mighty three-storey fortress with a square plan of 13 meters and 22 meters high. Its name derives from the effigy dedicated to the saint, which is still found above the main entrance, to which Count Maffei was devoted. At the time it could house 300 soldiers.

On the top floor there was the square of weapons with two cannons and other lighter weapons. Not everyone knows that this historic tower was used for almost a hundred years as a makeshift lighthouse for the canal harbor, since at that time the beach was under it.

Do you want to discover a fantastic new way to get to know the city of Cesenatico and visit all the most important points of interest? Discover our ebike tour to live Cervia town and the Pine Forest Ebike Tour 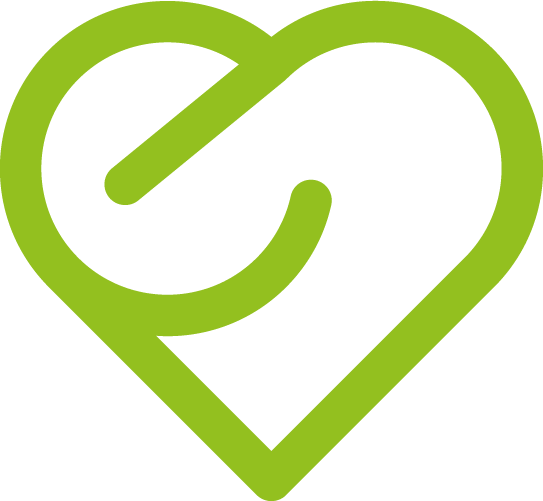 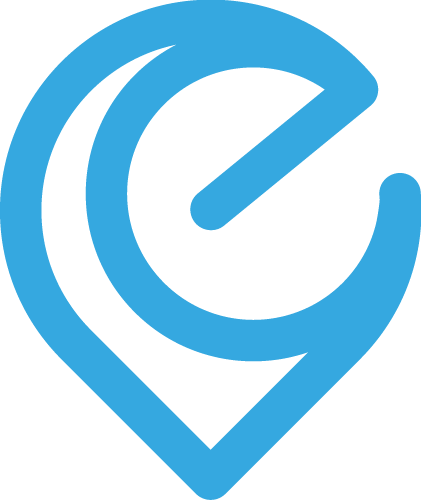